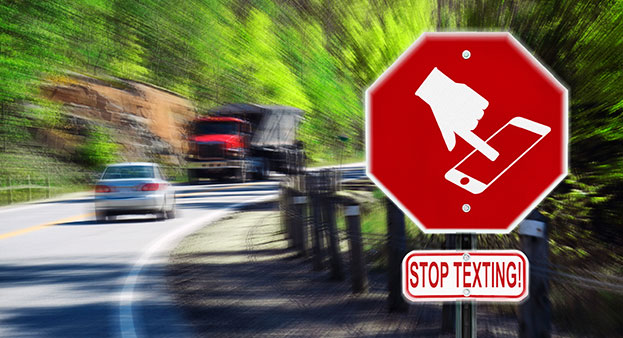 Lawmakers in several U.S. states are considering legislation to allow law enforcement officers patrolling the highways to connect a device known as a “textalyzer” to a mobile phone to instantly learn if the driver was texting prior to a crash.

Fleet Owner describes the proposals, including legislation introduced in New York, similar in scope to laws that require drivers to submit to a breathalyzer: Not blowing into the device (or not handing over your mobile device) can be grounds citation or another punitive action.

Other states including New Jersey and Tennessee are studying the textalyzer with an eye toward legislation, reports Fleet Owner.

While the technology hasn’t yet been full developed, recent demonstrations before law makers shows the device capturing taps and swipes to determine if a driver was using the phone. It would be able to tell if the driver was using a phone legally such as hands-free.

However, the article says the proposed legislation faces many legal hurdles, citing recent court rulings that found that checking a person’s mobile phone by police is a greater invasion of privacy than a breathalyzer and should be held to stricter legal standards.

Also, many apps automatically answer texts or allow you to answer with voice, meaning the line between manual responses and automated could blur.

Still, one expert warned truck drivers may be held to a different standard than other drivers