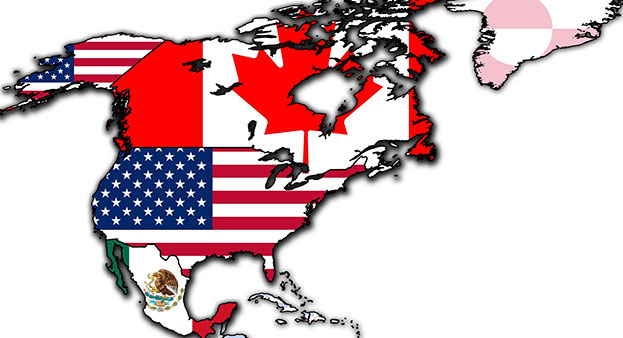 The newly amended agreement focuses on changes to areas such as dispute settlement, labour, environment and steel and aluminum content rule changes for auto rules of origin that clarify that all steel manufacturing processes must occur in one or more parties for the purpose of meeting the 70% content requirement. Canadian negotiators have noted this rule of origin change will be monitored closely and impacted industries will be consulted on a regular basis over the term of the agreement.

The Canadian government lauded the new agreement for preserving jobs and promoting growth that would further strengthen the trilateral economic relationship of all parties involved:

“I am delighted that Canada, the United States, and Mexico have today taken an important step towards ratification of the new NAFTA. This is a progressive trade agreement that will be profoundly beneficial for our economy…It is excellent for hundreds of thousands of Canadian workers,” said Chrystia Freeland, Deputy Prime Minister of Canada.

In terms of the ratification process, Mexico is expected to approve the new agreement before the end of the year, while the U.S. is not expected to ratify until the end of January 2020 at the earliest. The process in Canada remains a bit unclear under a minority government, leaving Canada potentially the last country to ratify the deal at some point early next year.

“CTA believes the government has worked to deliver the best deal possible under this newly amended agreement, which will promote the economic growth of the Canadian economy, through a modernized and progressive agreement,” says CTA president Stephen Laskowski. “We applaud Deputy Minister Freeland, Global Affairs Canada the negotiating team for working proactively with stakeholders to create the best deal possible for the trade community.”

As previously report by CTA, the agreement also identified some potential areas for further collaboration between all three countries which could expedite the movement of cross-border goods and services between Canada and the U.S. CTA will continue to work with government and stakeholders on both sides of the border on issues such as joint customs inspections and making customs processes fully electronic among other items.