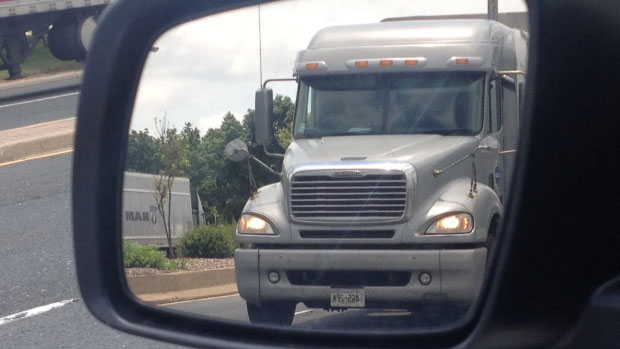 It’s time for all levels of government across Canada ensure new trucking firms entering the industry are prepared to operate safely while focusing enforcement resources on the small percentage of carriers who appear to have no intention of becoming compliant, says the Canadian Trucking Alliance.

“Most trucking companies embrace a culture of safety and compliance, evidenced by statistics that show commercial vehicles and drivers are the safest operators on Canadian roadways. But there is a minority of companies who do not embrace this culture of safety,” says CTA president Stephen Laskowski. “To deal with these carriers, we must develop a national plan focusing more enforcement on non-compliant carriers and introduce a system that ensures companies entering the trucking industry are committed to safety and compliance from day one of their operations.”

CTA points out non-compliant carriers can employ several strategies to circumvent road safety rules, including sidestepping protocols designed to permanently put unsafe carriers out of business. The Alliance is calling on governments and industry to critically examine these practices by non-compliant carriers and develop enforceable countermeasures.

The provincial investigation into the suspended carrier involved in the Humboldt tragedy is ongoing. However, Alberta Transportation has informed members of the enforcement and trucking industry the operator’s remaining truck has transferred ownership to a new carrier operating on a temporary Safety Fitness Certificate. Although the new carrier has different ownership, its address is the same as the carrier involved in the accident.

Potentially what could be at play here is an avoidance practice known in the trucking industry as ‘chameleon’ registration – a tactic of re-registering companies under different corporate names and addresses, local or in other provinces, while still being controlled to some degree by the original operators.

“The vast majority of responsible, law-abiding carriers in Canada are frustrated by the lack of oversight and enforcement of non-compliant fleets operating near the margins of our industry, some of which appear to have no desire to understand and comply with the rules,” says Laskowski. “It’s time for industry and government to come together to resolve these critical road safety issues by developing a coordinated national response that’s committed to monitoring and enforcement of non-compliant carriers.”