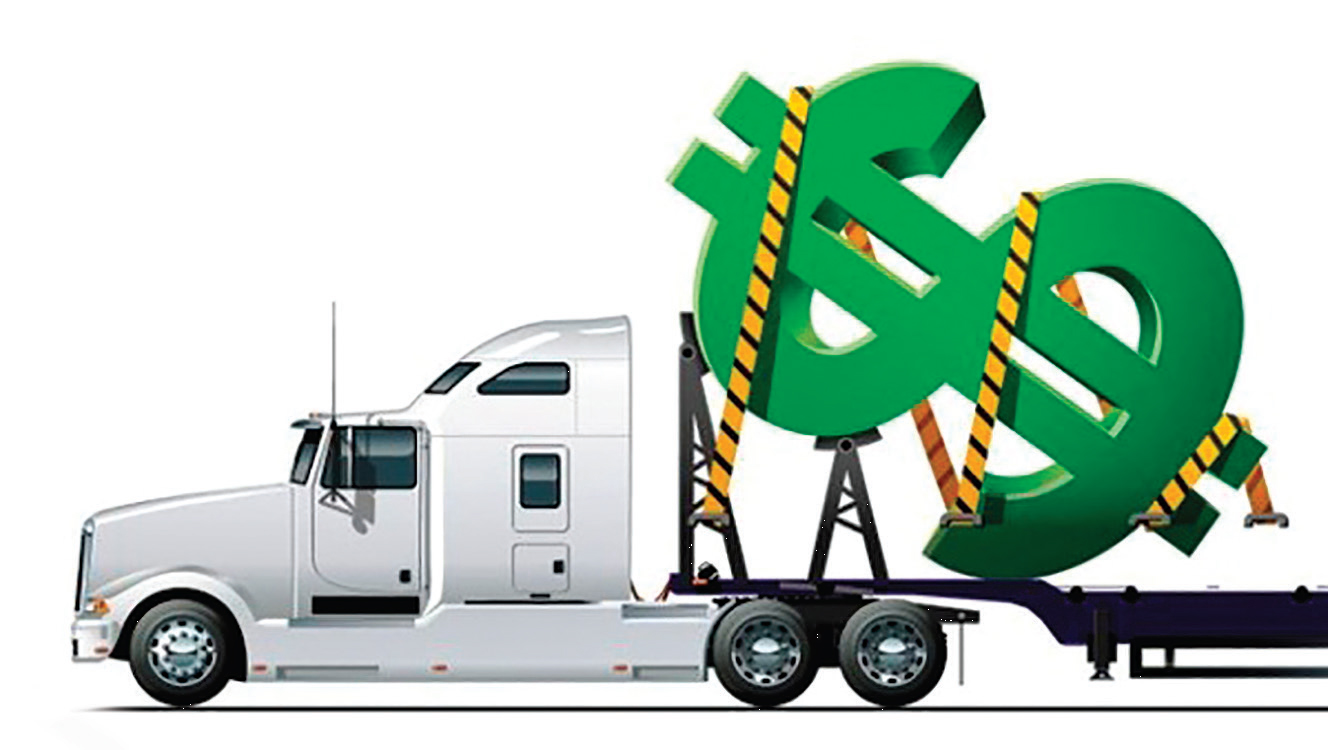 “Placing a disproportionate burden on the backs of truckers to avoid Highway Trust Fund insolvency is short-sighted, inequitable, discriminatory against the industry, and deeply concerning to the millions of essential workers in trucking who have kept our nation fed, clothed, and with access to medicine throughout the Covid-19 pandemic,” they said, referring to the proposal by Senator John Cornyn.

“Should the committee pursue this Cornyn Tax proposal, know that it will encounter an intractable wall of opposition from our industry and from the many economic sectors which we serve. Doing so will not only alienate some of the strongest champions and natural allies of user-funded infrastructure investment, but it will also wreck the possibility of achieving the broad stakeholder support needed to advance the legislative process.”

The letter was addressed to Ron Wyden, chairman of the U.S. Senate Finance Committee.

Trucks account for 4% of vehicles on the road, and 9% of all vehicle miles traveled nationally. But they currently cover nearly half the user fees that support the Highway Trust Fund, Spear and Spencer write.

A typical five-axle tractor-trailer pays US $4,454 in annual federal diesel and heavy-vehicle use taxes, while car owners pay an annual average of $93 in federal gas taxes.

“The bottom line is that any attempt to bankroll our nation’s infrastructure by singling out the trucking industry will have an immediate impact that all Americans will feel: higher prices in-store and online on everything from gas to food, from construction materials to machinery, and from medicine to clothing.”

Using ELD data to track the mileage for such a tax would also be “untenable” since federal law prevents government agencies from using the ELDs for anything other than Hours of Service compliance, the letter notes, adding that only 28% of commercial vehicles are required to have ELDs.

“Our industry has often said that we’re willing to pay more to ensure the nation’s roads and bridges have the funding certainty they need to carry our economy forward, but segregating commercial vehicles from all other road users with a new, punitive tax system represents a red line that we will not cross,” they say.

“Singling out trucks might seem to be a politically convenient alternative to raising new revenue equitably from the broader universe of road users, but doing so would impose serious economic costs that will reverberate in every state and congressional district.”