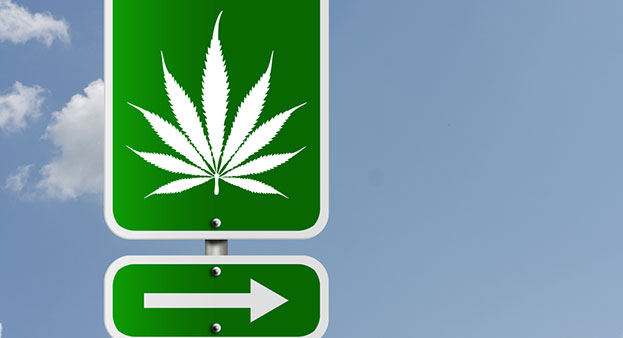 Legalization of marijuana and its impact on the operation of commercial vehicles remains the focus of many national business and trade associations including the Canadian Trucking Alliance, the Railway Association of Canada and the Canadian Urban Transit Association. The three national associations have been jointly raising concerns about the impact of this legislation on their members.

“…policy analysis will consider prevalence and impact of impairment while on duty, approaches employed by other nations, privacy issues, human rights issues under the Canadian Charter of Human Rights (and associated legislation), employer-employee occupational health and safety standards for impairment under the purview of ESDC and the capacity of sectors of the transportation system to bear the costs of new obligations. As this work and analysis progresses, discussions will include the need, design, and depth of a comprehensive substance abuse program, taking into consideration the various issues identified during this policy review, as well as the overarching safety of the Canadian transportation system.”

The goal of ensuring commercial drivers remain the safest operators on public roads remains of paramount importance to the Canadian Trucking Alliance.

“This is a complicated issue involving multiple departments and legal matters. The policy direction outlined by the minister is sound and CTA looks forward to working with Transport Canada to ensure that our industry’s concerns are taken into consideration,” said CTA President Stephen Laskowski. “CTA’s goal is to see the eventual introduction of mandatory drug and alcohol testing for commercial truck drivers in Canada.”