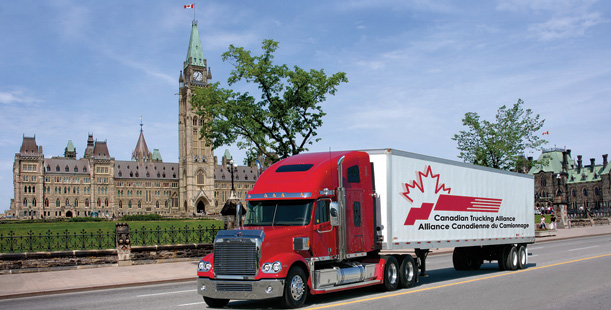 Lobbying on behalf of the trucking industry is at the very core of CTA’s existence and how to be the most effective trade association lobby in Canada is a feature of nearly every CTA Business Plan. In the 2012 plan, it was recognized that communication is the key to effective lobbying and that the new era of government relations requires new thinking and new skills. “Government relations” and “public relations” can no longer be considered separate entities. The 2012 business plan also stated that CTA would develop a political action “toolkit” in an effort to get carriers more engaged at the local level.

From CTA’s perspective, there are basically three levels of engagement in the political process for carriers:

It is with respect to the last point that CTA has developed its political action toolkit. Click the “Get Involved” icon on the right side of this page to view or download.

How You Can Participate in the Political Process

There are various ways that carriers can individually participate in the political process. They can and should vote, which is the cornerstone of our democracy. But there other ways as well:

Of course, it would be great if members participated in all of these areas, but realistically all we can do is try and encourage all members to participate in the most basic way – by communicating with MPs to raise awareness of the trucking industry. The political action toolkit at the top right corner of this page can get you started, but it is up to the members to take the next step.

All You Need to Do

Members have often been hesitant to contact their MPs because they are concerned they don’t know the details of the issues or CTA’s policies well enough. NO ONE EXPECTS YOU TO. Unless they have a family member who has worked in the industry, most politicians know little or nothing about the industry or your business. Forget about all the issues.
What you do know well is your business and you have every reason to be proud of it. If every member of every provincial association, or even just the CTA Board of Directors were to contact their MP and invite them for a brief chat every couple of years, it would have a significant impact on enhancing the awareness of the industry and improving the overall effectiveness of the industry’s lobby.
CTA can help. See the CTA Political Action Toolkit, by clicking here or the Get Involved icon at the top of this page. 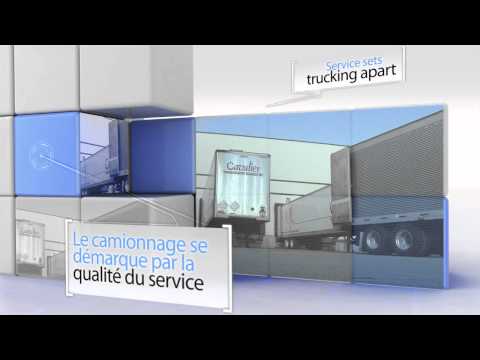 Trucking in Canada: Let's Work Together