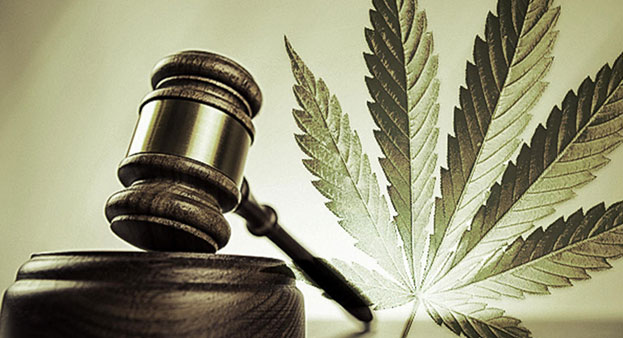 Speaking to CBC, Laskowski emphasized that the industry would like to ensure the sector maintains its stellar safety record for impaired driving among commercial operators.

While that rate is something the industry should be proud of – and zero tolerance among carriers is already the industry norm – Laskowski said any case of impaired driving is “inexcusable.” He said that in the wake of legalized recreational marijuana use, federal and provincial governments need to make drug and alcohol testing mandatory for all commercial drivers.

“What we are saying now … is we need the governments to stand up and say we will stand beside employers and allow safety sensitive positions, like truck driving, drug and alcohol testing programs, without question, to be legal in Canada.”

He said not all companies have the means or resources to go through a human rights challenge when an employee refuses to take a drug and alcohol test, which is why we need to “allow employers, across Canada, to have the power, to manage this system. It’s good for trucking and it’s obviously good for public safety and road safety.” Laskowski added.

Listen to the full interview here.