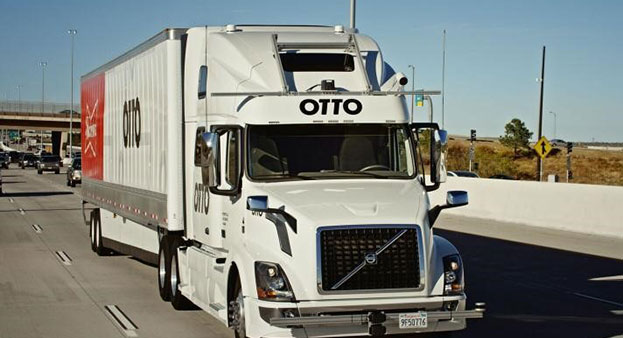 A public listening session sponsored by the Federal Motor Carrier Safety Administration on autonomous vehicles addressed issues related to driver training, public safety, and cybersecurity; but, according to attendees and media present, many questions about the future technology remain unanswered.

While daily media reports hype new breakthroughs in highly automated commercial vehicles, the reality is the technology is a long way off for large-scale us eon North American highways, attendees were told.

“There is a gigantic void between what is reality and what is the Hollywood version of what is going on. We are a long, long way from a truly driverless truck, and I think everyone in this room knows that,” said Tom Balzer, president of the Ohio Trucking Association, as reported by Fleet Owner.

The agency is accepting public comments until July 17 as begins to consider regulations and guidelines covering various levels of automation.

“Our goal is not to impede progress but for us as regulators to try to run alongside development as it moves forward,” noted Daphne Jefferson, FMCSA’s deputy administrator.

Uber, which made headlines last year when its OTTO autonomous truck hauled a load of beer without a driver over a 125-mile route, was also present. Despite the fanfare surrounding the OTTO stunt, a representative said the company is ready yet to move forward with truly driverless trucks. In the meantime, he offered some suggestions for regulators.

“We think it would be highly beneficial for the FMCSA to recognize the fundamental distinction between HACVs that require a driver behind the wheel, which are commonly described as advanced driving assistance systems, and those that do not require any human engagement, often labeled autonomous vehicles,” said Ognen Stojanovski, part of Uber’s advanced technologies group.

Additional topics over the two-hour session included whether autonomous vehicles need decals for easy detection on the road, who is liable if there in an accident involving an autonomous vehicle, how to ensure the cyber security of HACVs.

Danny Hefner, director of safety and recruiting for MCO Transport, urged the Department of Homeland Security get involved to ensure the highest level of encryption to ensure cyber security.