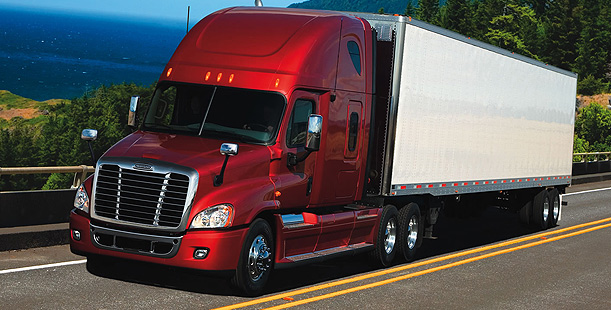 Canada’s shot-lived recession is already over and the economy should grow through the rest of the year and into 2016, attendees at the Surface Transportation Summit heard today.

Carlos Gomes, senior economist with Scotiabank, reported that economic conditions weakened in the first half of the year with two negative quarters, but the decline was fairly concentrated within a couple sectors, particularly the oil and sector accounted for most of the decline.

As reported by Truck News, Gomes said consumer spending is likely to strengthen in 2016 and he noted Canada’s employment picture has improved this year.

“That is setting up conditions for improvements across Canada as we move into next year,” Gomes said. He is projecting economic growth of 1.7% in 2016, up from about 1% this year.

Canada’s economy and its exports should be buoyed by continued strength in the US, Gomes said. US employment is advancing at its strongest pace since 2000 and US leading indicators “remain very positive,” Gomes said. US consumers have deleveraged and the combination of low interest rates and low energy prices has given them more money to spend.

He added that manufacturing activity should start to pick up. Canadian manufacturers have significant backlogs to work through, which should bolster freight volumes as those goods are ready to be shipped to market. And the auto sector, experiencing a record year in Canada and the second best year on record in the US, is expected to remain strong in 2016, Gomes said.

Looking specifically at truck and rail transportation, Walter Spracklin, equity research analyst, RBC Capital Markets, said he expects carrier profitability to improve, even though there’s adequate capacity in the market. Spracklin said the driver shortage could tighten capacity but he hasn’t seen it translate into a strong pricing environment for carriers to this point.

Spracklin said it’s difficult to predict pricing in the trucking sector, but rail can pass on rate increases of 3-4% annually “like clockwork.”

Variables such as segment, region, lanes, etc. will have a major impact on trucking profitability in 2016, Spracklin concluded.