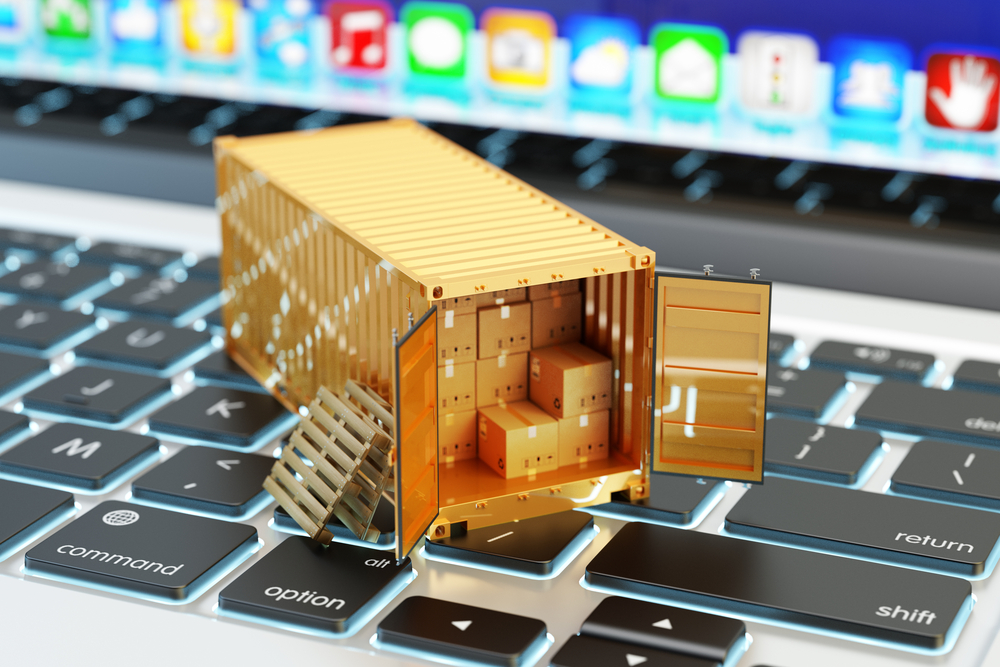 e-commerce is affecting more aspects of the supply chain and infrastructure than many businesses realize, reports Fleet Owner in a new series examining how e-commerce is changing the world beyond logistics.

E-commerce sales in the United States totaled $453.5 billion in 2017, an increase of 16% from just one year earlier, the Census Bureau reported. That included a record $6.5 billion in sales during “Cyber Monday” alone and an overall gain of 17% for the entire holiday shopping season, according to data from Adobe Systems Inc.

“The peak e-commerce season is stretching the limits of the nation’s freight and package-handling capabilities,” research firm Stifel Financial Corp. wrote in a note to investors.

As consumers become more accustomed to faster deliveries, carriers and shippers are being forced to develop a more time-definite supply chain. It is creating a race to conquer the “last-mile” space, with parcel carriers, traditional fleets, and startups seeking the most efficient ways to deliver small packages as well as oversized and irregularly shaped goods directly to consumer’s homes.

Rather than large shipments, a shift to delivering thousands of smaller packages requires greater use of warehouse automation, and smarter packaging technology to ensure accuracy and avoid damages.

Amazon.com remains the company most often cited as fueling the e-commerce boom, leading to changes throughout the freight transportation network.

“It is becoming increasingly clear that Amazon’s lead over the traditional retailer is only growing,” Evercore analyst Anthony DiClemente wrote in a report. “This lead is likely to take on greater importance as billions of e-commerce dollars come up for grabs in the coming years from greater penetration of [fast-moving consumer goods] categories.”

A survey by Shipware found that the public’s expectations for free shipping and faster transit is putting pressure on the entire supply chain.

Mike Spence, senior vice president of fleet services for Fleet Advantage, has noticed some shift in truck-buying patterns. “Many more companies are starting up to handle these shipments, as well as incumbents adding to their fleets to handle the additional business,” he said.