The Board of Directors of the Canadian Trucking Alliance reached into its current ranks by announcing Stephen Laskowski will become its next President and CEO on January 1st, 2018, after the alliance’s current chief retires.

The Board made its decision today in Vancouver at the annual CTA fall meeting. 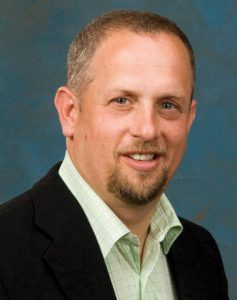 Laskowski, who is currently CTA’s Senior Vice President and David Bradley’s number two in charge, has over 22 years of experience representing the industry and is well-respected in policy circles.

Added CTA’s chairman, Gene Orlick, of Calgary-based Orlick’s Transport: “We are excited by today’s announcement. Steve has been groomed for the job and he is the ideal person to lead CTA into the future and maintain the outstanding level of service to the industry which CTA is known for. We should be very proud of him and the CTA staff.”

“Steve has a proven track record as an effective advocate for the industry and a terrific leader for the staff,” says David Bradley. “His appointment means a smooth leadership transition and continued success for CTA.

Similar to his predecessor, Laskowski will hold the top job at both CTA and the Ontario Trucking Association.

Stephen holds a Masters of Public Administration from the University of Western Ontario. He and his wife Milena reside in Burlington, ON and have one daughter.